When we think about immigration, we tend to forget that some of the largest movements of people in history are NOT international moves, but internal migrations. Of particular note are those internal migrations from rural to urban centers during periods of industrialization / urbanization.

The video is definitely worth a watch: http://nyti.ms/17ORPfR
Labels: Migration migration-internal NYT 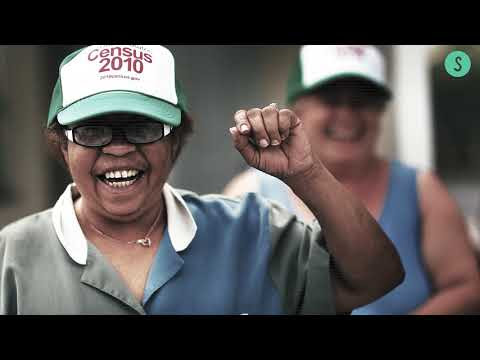 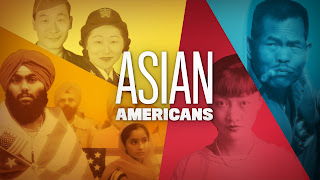